Recently riders and volunteers completed the Perth Laverton Cycling Classic to raise funds for the Laverton Cycling Project. This project aims to increase access to cycling for Indigenous, Youth, & Community as a whole in the Laverton region. Through the ride event alone, $22,000 was raised to assist in funding this project, now in its 3rd year.

Coupled with the ‘Paella’ fundraising night, held one week prior the Cycling Classic, a total of $28,000 was raised. A massive ‘thank you’ to those that assisted in raising funds at this event, an incredible effort. All photos credited to Maree Laffan Photography

The Perth to Laverton Cycling Classic ventured from Toodjay up to Mount Magnet and across to Laverton covering around 1050km’s in 7days. The group passed through Noongar, Badimia and Wongatha country and met with elders from each area along the way. With $22,000 raised for the project, significant cultural and community ties were made whilst travelling over country to incredible regions covered in wildflowers. Whilst the event was a physical feat, the cultural experience was described as ‘significant’ and ‘life changing to hear so much knowledge about a country I call home’. 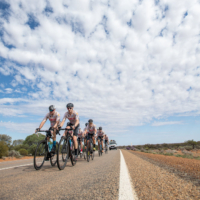 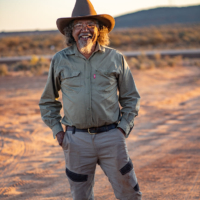 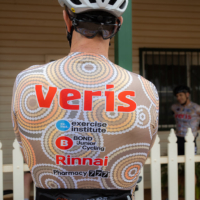 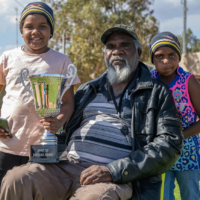 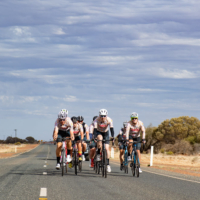 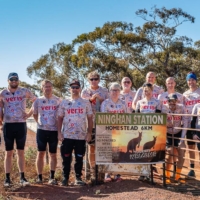 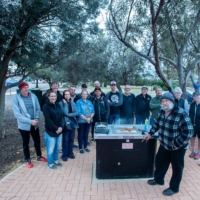 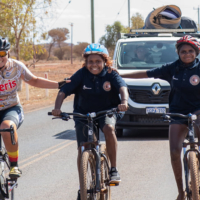 The Laverton Cycling Project mentors and facilitates cycling as a form of exercise, health, well-being, transportation & autonomy through social facilitation and education. Projects include learning how to service and maintain bicycles, riding as a form of freedom and exercise, cycling as sport & as a means to increase engagement with others in the community. Cycling does not discriminate between gender, color, creed or other, rather cyclists can ride with others of similar ability as the only distinction between individuals. This project started out as a bike building program for at-risk youths and is now a multifaceted project that aims to create a sustainable cycling program that employ’s local champions to manage and run cycling sessions & workshops in the Laverton area. 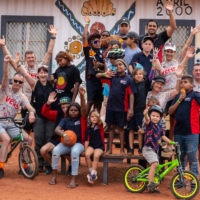 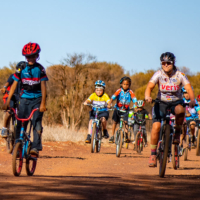 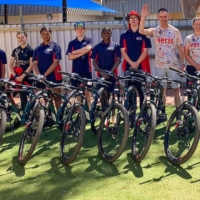 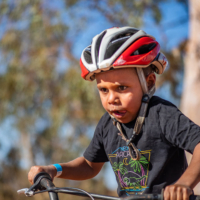 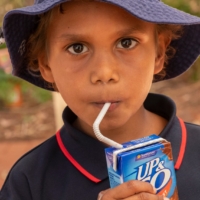 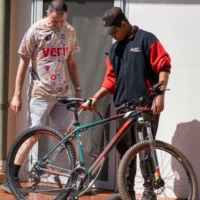 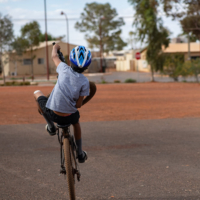 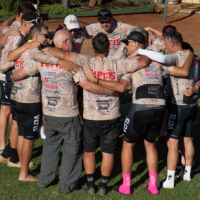 We would like to thank a long list of corporations, who are critical to this programs on-going success 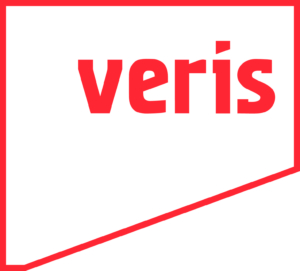 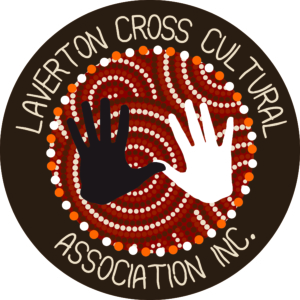 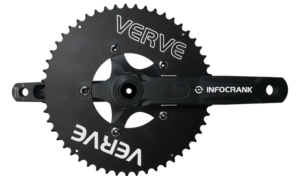 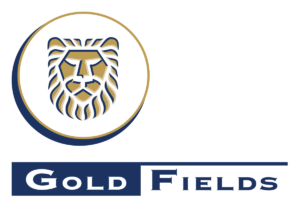 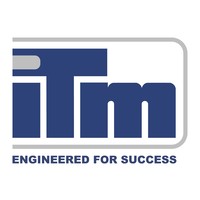