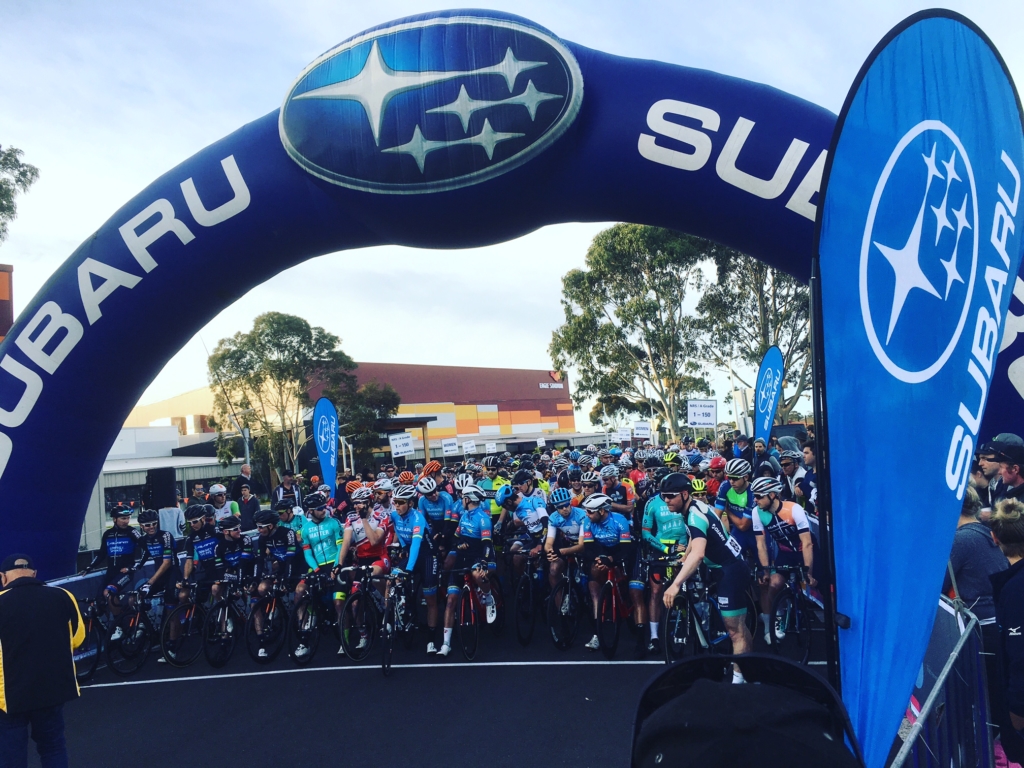 Thom Lund at the 2016 Melbourne To Warrnambool 280km classic

At the 2016 Melbourne to Warrnambool bike race, we had two guys competing, Ash Mackay and myself , both of us for the first time in the 280km long classic.

The race started off hectic, with more than 200 riders heading out of Werribee, with a few crashes and punctures, but with both of us staying out of trouble. After 110km, the bunch entered the open fields with strong crosswinds that split the bunch into multiple echelons. We lost the front of the race during this brutally hard 40km section, and the race then shifted character where it was all about surviving for the remaining 150km into Warrnambool.

Both of us finished the race in the same group after about seven and a half hours, with Ash having pushed both psychological and physiological barriers, having been sick the whole week leading into the race. The race was a valueable experience for both us, in terms of the length of it and the crosswind-racing, and a once in a lifetime experience for myself.

Surely I must be in a very select group of people, as there cannot be many Norwegians that have raced and finished the Melbourne to Warrnambool cycle classic, one of the longest and oldest cycle classics in the world!

Many thanks to Tony Davis for his support and expertise in Melbourne and during the race. Tony reported it was one of the “windiest Warni’s I’ve seen, with strong crosswinds for 80% of the 280km”. 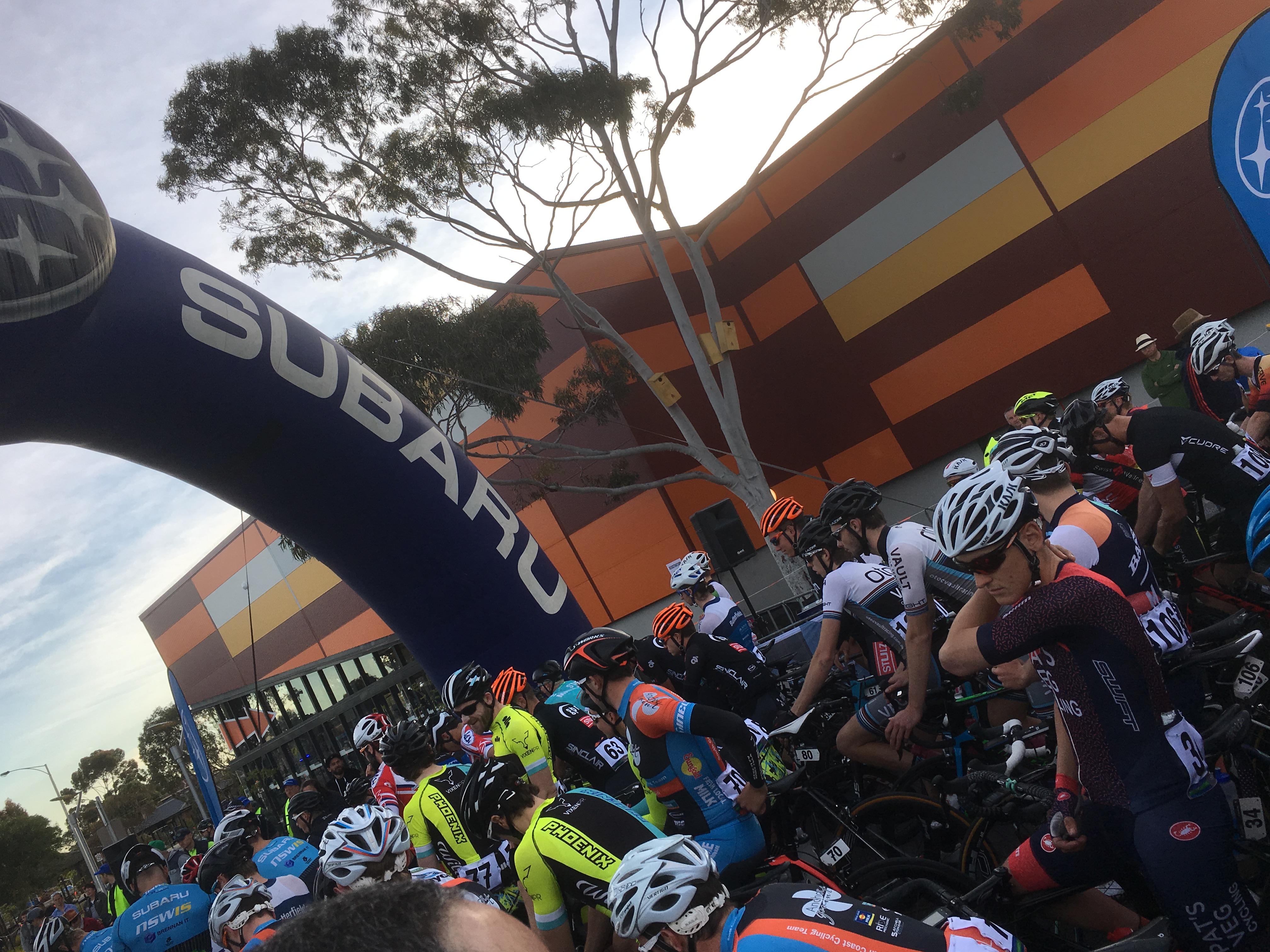 The past two weeks have been full on with back to back racing as my team mates and I competed for Otoc Vault Racing Team in races that were part of the National Road Series: The Tour of Tasmania and The Melbourne to Warrnambool. We had some great and much appreciated ground support for both races which helped significantly with our performances.

Due to illness the Warrnie became a bigger challenge than I had initially anticipated but glad that both Thom and myself were able to complete in one of the longest and oldest’ one day cycling races in the world. Both races had challenging weather conditions as wind was a significant element all riders had to contend with.

Many thanks to Otoc Vault, The Exercise Institute, lazer helmets and support personal for the opportunity.

Congratulations to Nathan Elliot for the win at this iconic event.