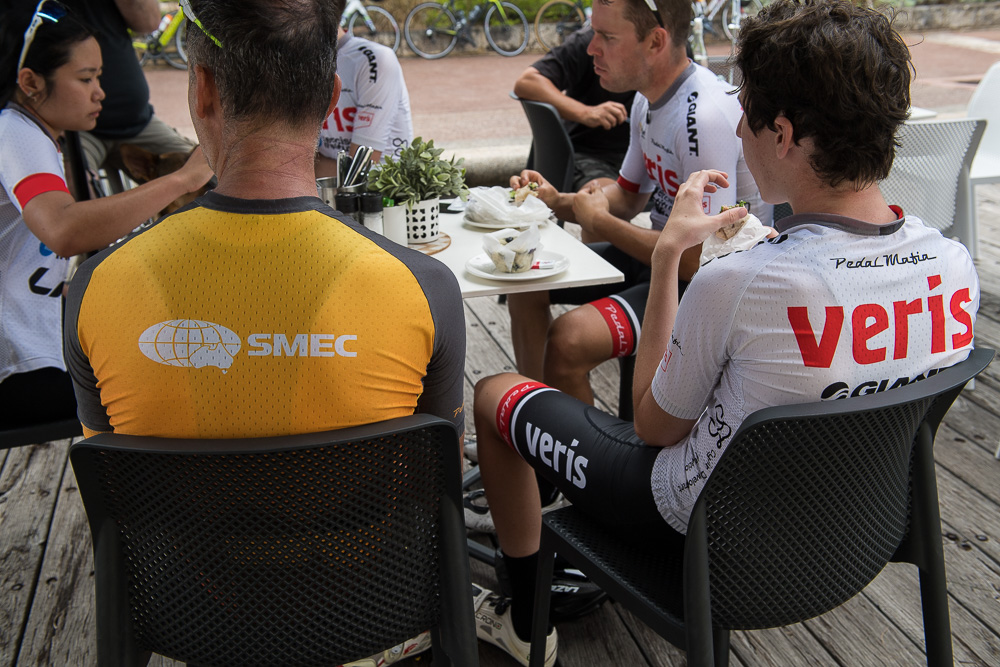 In November 2017, the Cycling Development Foundation (CDF) conducted its inaugural Hope2Day Charity Ride, through a generous funding contribution from SMEC, with this ride now becoming an annual event on CDF’s community engagement calendar.  Through funds raised from the charity ride ‘SMEC ride for Hope2Day’ Veris Racing athletes and board members of the Cycling Development Foundation (CDF) have facilitated a youth mentoring program in the shire of Laverton.

The 20 cyclists who attended the inaugural charity ride event were pivotal in raising the initial profile of this community engagement and mentoring venture and helped generate resources for this valuable cause. Without this support the mentoring program may not have occurred.

The purpose of CDF raising resources from SMEC was to contribute capital toward Hope2Day’s youth mentoring and bike-building program at Laverton in Western Australia’s goldfields region.  The program involves exercise education, the refurbishing of bicycles and the use of bicycles for the exercise education program long after the program has ended.  Hope2Day’s aim is to educate and empower individuals to embrace exercise via the mode of cycling – both as a form of fitness, transport, autonomy and freedom whilst improving health and well being metrics in the process.

SMEC’s funding for the inaugural Hope2Day charity ride more than just contributed to the delivery of the Hope2Day mentoring program, it was a catalyst for Anglo Gold Ashanti (AGA) and Minara Resources to contribute additional funding, via the Leonora Laverton Cross Cultural Association (LLCCA), to help run the mentoring program.

Laverton youths can now access a program of bike building, exercise testing and training alongside a cycling exercise program from the CDF, in exchange for improved individual school attendance.

CDF sincerely thanks SMEC for embracing our shared vision of a charitable event raising funds for a youth mentoring program, alongside the additional resources contributed by AGA and Minara Resources via the LLCCA.  These groups coming together in the program’s first year is a classic example of good corporate citizenship, where companies give back to the communities that they operate in.  “From little things, big things grow” is a truism in this case.

Most importantly the benefits of the program were immediate with the positive energy and engagement of participating youth plain to see and this will continue further during the year through improved school attendance.

CDF’s capabilities in delivering community engagement for corporate entities, large and small, has been anchored by its founding partner Veris Limited.  Through this funding, the CDF has been able to build sustainable structures to manage and deliver community focused programs in the Veris name.  CDF in turn requires its racing athletes to engage in worthwhile community programs and community development initiatives, to promote corporate community-based initiatives alongside their sporting endeavours.  CDF also thanks its other generous corporate partners Euroz Securities, Pharmacy 777 and the Exercise Institute, who all make significant annual contributions to CDF community engagement programs. 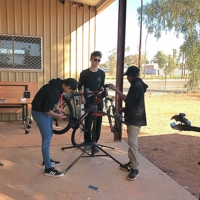 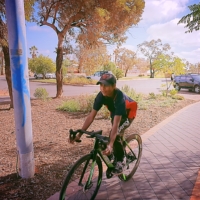 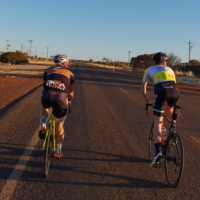 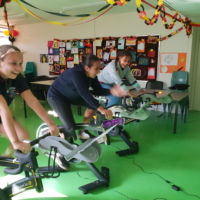 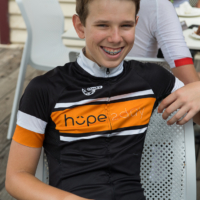 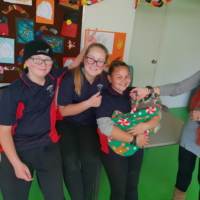 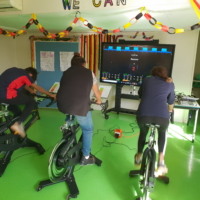